Posted on March 17, 2016 by Sustainability Scott 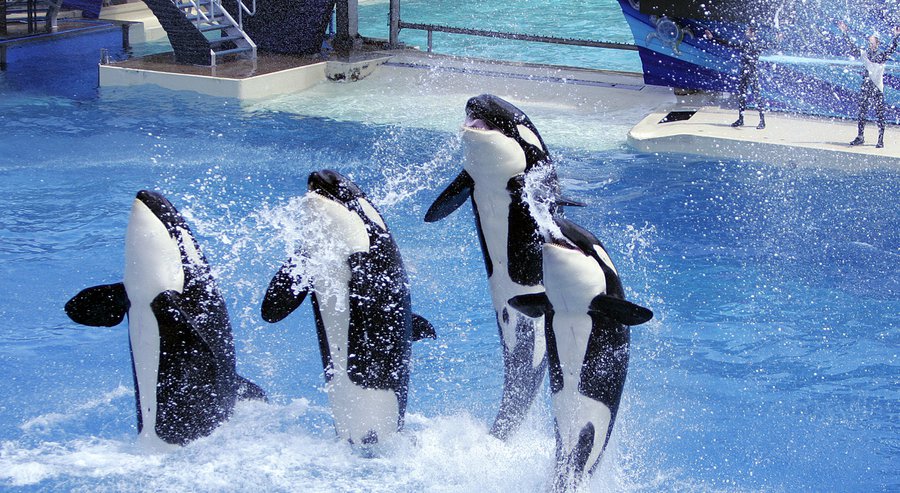 In a not so surprising move SeaWorld have announced that they will no longer be breeding orca in captivity.

“By making this the last generation of orcas in our care and reimagining how guests will experience these beautiful animals, we are fulfilling our mission of providing visitors to our parks with experiences that matter,” said Joel Manby, president and CEO of SeaWorld Entertainment Inc.

The company currently has 23 orca in captivity, with at least one of those whales being pregnant. Naturally animal rights groups have welcomed the move after campaigning for years for Seaworld to give up using orca in their shows. In November, SeaWorld stopped their familiar “circus” style shows with orca in favour of offering “new, inspiring natural orca encounters” though we are still not clear on exactly what that entails as they won’t begin until 2017.

Whilst the move is welcomed there is little doubt that it stems from financial concerns rather than animal issues, SeaWorlds profits dropped 84% following the infamous “Blackfish” film and a move away from “circus orcas” is a bid to improve their image and bring visitors back. Director of Blackfish and staunch SeaWorld critic Gabriela Cowperthwaite released a joint statement with the Humane Society saying

11 of SeaWorlds 23 orca currently reside in their flagship park in San Diego. This park submitted $100 million development plan to the California Coastal Committee in October of 2015 which was approved but had several conditions, one of which was that SeaWorld could no longer breed orca. Effectively the ban on breeding was forced upon SeaWorld and today they have announced it as if it were their own idea, despite initially saying “a ban on breeding would sentence these animals to a slow extinction in our care” (2015).

So all in all a good move but one that they really had no choice over if they wished to survive as a company. With equal inevitability PETA director Mimi Bekhechi was still critical of SeaWorld saying:

“SeaWorld must open its tanks to the oceans to allow the orcas it now holds captive to have some semblance of a life outside these prison tanks,”

As SeaWorld correctly pointed out in response no whale or dolphin has ever been successfully released into the wild. Even Keiko, the wild born orca used in “Free Willy” failed to survive when reintroduced to the wild and so what PETA suggests is rather simplistic and unhelpful.

It is possible that this does mark the start of something new for Seaworld. They have formed a partnership with the animal rights group “The Human Society” and have pledged $50 million to help whales and sharks in the wild whilst also promoting research in their San Diego redevelopment plan.

SeaWorld were always an easy target for criticism, much of it being deserved, but as Emily Stewart wrote they have always been quietly involved in a variety of conservation projects which do actually benefit the environment. The constant protesting and calls for SeaWorld to close entirely would impact conservation in ways most people just don’t realise. No conservation group is perfect, Greenpeace, Sea Shepherd and Friends of the Earth have all come under criticism for various illegal activities. SeaWorld certainly appear to be attempting to become better and an improved and ethical SeaWorld would be infinitely better than a closed SeaWorld.

← Young, wild and very free
Should we close our Zoos?- The verdict. →