Posted on June 10, 2016 by Sustainability Scott 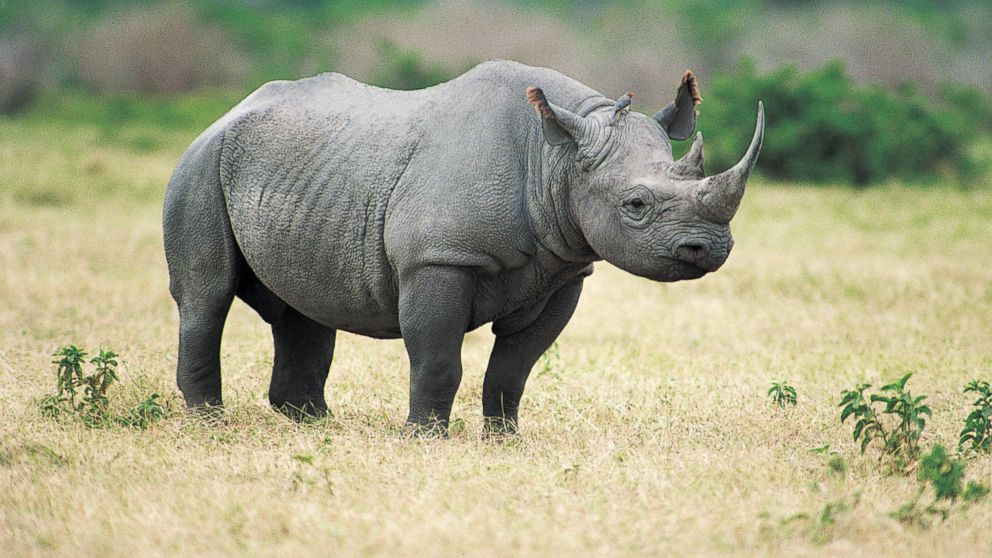 Like most of you, I don’t really keep up with international animal policy news and so missed some of the news from South Africa. After their momentous and controversial decision in December to legalise the trade in rhino horn things have gotten a bit tricky. The issue has been brought up repeatedly and the ban has been lifted and re-enacted several times in only a 6-month period. Now the moratorium is temporarily back in place with the South African Constitutional Court set to make a final decision on the issue in the near future.

The issue was always a bit controversial as legalising the trade meant you could legally remove rhino horn and sell it, provided you didn’t kill the rhino. This led to the idea that you could essential farm rhino for their horn. But you still couldn’t export rhino horn out of the country, as the trade in endangered animal parts is illegal, meaning the only people who would benefit from the legalisation was likely to be the poachers and smugglers anyway. It was thought that South Africa might try to have the ban on international trade lifted but they have since reconsidered this. The result of all this was that, for a short while, you could legally trade rhino horn in South Africa until the ban was re-enacted. As you probably know there is virtually no demand at all for rhino horn in South Africa, with Vietnam and China being the main users of rhino horn, meaning that legalising it didn’t really achieve anything.

The theory behind the legalisation was that if the trade were easier, the supply would be higher and the price and demand would be lower. The problem is though; shooting a rhino and taking its horn can pay up to 5 years worth of wages for a poor South African. The price of horn would have to drop hugely before people would stop risking their lives to poach them. Rhino horn appears to be too expensive for legalising the trade to be effective.

The whole issue is set to be raised again in the autumn as South Africa hosts a UN Wildlife Conference in which issues such as poaching will likely play a key role. Controversially, Swaziland has recently announced that it will petition for international trade in rhino horns to be legalised if the rhino has died naturally or if the horns were recovered from anti-poaching operations. This is only expected to produced about 20kg of horn per year (about 4 rhinos worth) and many critics see it not as a genuine attempt, but as a way of making countries voice their objections so that South Africa can then come up with answers and find out who is on their side for future reference. There is no evidence that is the case but we certainly can’t deny that poaching is the result of corruption in some very high up places and it wouldn’t be the first time that underhand deals of this kind were made.

Contrary to popular belief, powdered rhino horn is actually not the main use of rhino horn in the far East, with the trade mainly being for ornaments or jewellery which cost around $120 per gram compared to just $20 per gram for traditional medicine. The other problem though, regardless of legalisation is that 90% of the powdered rhino horn sold as medicine is actually powdered buffalo horns, it is unclear about the authenticity of the ornaments. You can legalise the trade all you want but if poachers, smugglers, customs officers and retailers are all corrupt then this is unlikely to help.

In a sense it is kind of heartening, if they don’t care if the product they are calling rhino horn is actually rhino horn then maybe they could start phasing it out entirely and just use any sort of ground up powder. It would still be wrong to call it rhino horn and charge over the odds for it but since the selling and buying of rhino horn is already illegal then it would only be those already breaking the law who are being fleeced. It would also make the problem a domestic Vietnamese and Chinese one rather than international crime problem. Quite possibly this could happen, much like how dolphin meat ended up being sold in Japan as whale meat.

Either way with an international conference looming, South Africa has to do something, or at least be seen to being doing something. Since the issue stems form corruption and poverty it is going to take a pretty huge effort to sort it all out.

← Is the panda endangered?
Marine Protected Areas: Smoke and mirrors? →