Posted on August 4, 2016 by Sustainability Scott 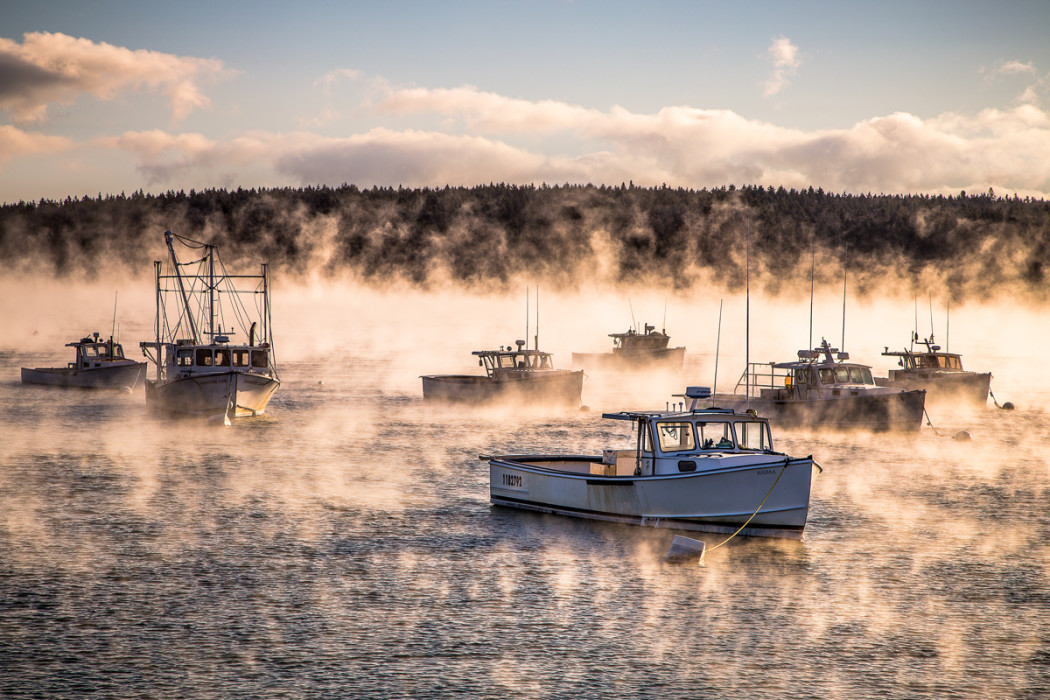 We’ve probably heard about Marine Protected Areas (MPA), areas where marine life is legally but not physically protected. What people mean by MPA’s can vary, it can be a nursery ground to allow fish to spawn, it can be a no take zone where no fishing at all is allowed or is can be an area which is limited in terms of fishing technique or development regulations. All pretty dull stuff and very often totally meaningless as most MPA’s are not protected in any way, most people probably don’t even know the area they are in is a marine protected area and the chances of getting caught are so low it doesn’t really matter anyway.

Making an MPA is a popular political move as it looks like something is being done without really doing anything. Declare an area protected, receive adoration, job done. With all the political issues surrounding MPA’s though a lot has been overlooked, the fact that they are not the only way forward seems to have been ignored regularly. Professor Ray Hilborn of Washington University recent submitted an article to Nature about this problem which brought some mild attention to the issue. His article neatly summarises what the issues are

By having a MPA you often prevent fishing in an area to allow fish to spawn and in a few years you catch the fully grown fish when they migrate around the ocean. It looks logical until met with reality. If fishermen cannot fish in one area then they must fish another meaning that the non MPA areas are then put under more pressure. Also it causes resentment, fisherman have fished areas for years and are then told that they can’t fish because it is now an MPA. Many continue to fish and illegal fishing is one of the biggest and most overlooked environmental crimes at present. Incidentally there seems a very clear disconnect between wanting to protect the ocean and having no desire to do anything about illegal activity in the oceans.

MPA’s are not useless, they can work. The protected animals can spillover into neighbouring areas and benefit the oceans. The non-fished areas can be used for things like eco-tourism to increase environmental awareness and understanding. All very admirable but with more than a hint of wishful thinking. To put it simply, it’s messy. A vast array of government departments is responsible for a patchwork of MPA’s which, collectively, add up to a relatively low percentage of ocean coverage. In many cases we don’t actually know enough about the fish to actually work out if the MPA boundaries are in the correct place. If we get everything right then fish stocks can go up, but MPA’s are obviously still vulnerable to outside threats, invasive species, climate change, pollution etc.

Many fish stocks are going up due to changes in fishing practises and the management of the fishing industry. Professor Hilborn claims that fishing has reduced significantly in some areas due to better fishing practices (the data he used is unpublished and hence can’t yet be verified). If fishing management and better technique, especially in poor countries, is responsible for significantly bigger changes in ocean health than MPA’s then perhaps more effort should be put into this area. Admittedly it will be less politically popular, far better to make a grand show of “protecting” an area than to have talks, understand the problem and work with the people who use it most. The people who work with the fishing industry, the people who set fishing quotas, the people who define MPA’s, the people who enforce MPA protection and the fisherman are all distinctly different groups (EU,DEFRA, Coastguards etc). The underlying point is that there are so many people involved in decision making that very little gets decided. Fisheries and marine biodiversity are clearly connected so why not have one group responsible for both rather than multiple groups. For example, a British marine group or, even better, a North Sea advisory group. Eight countries border the North Sea directly and ideally they would all follow the same code of conduct rather than following a mix of local, national and EU policies. It seems fairly sensible to work together since we are all sharing the sea and no country has any ownership of the fish stocks.

This is not to say we need to scrap MPA’s, they could still have their place but before we roll them out everywhere it would be nice to see what the MPA effects are on biodiversity on an individual scale. Just because they work in some areas doesn’t automatically make them successful in others without any trials beforehand. If we are going to seriously utilise MPA’s then we need to actually give them some protection as many are protected only in theory, more of a light deterrent. Better than nothing I agree but it is surely better to work with the fishing industry rather than forcing them carry out commercial fishing in increasingly small areas? Of course MPA’s differ in purpose but many of the issues stem from illegal fishing in one guise or another and illegal fishing stems from bad governance. In some cases we appear to be have “created” an arbitrary protection, which we can’t enforce, in order to prevent the illegal activity, which we can’t detect, in areas which most people aren’t even aware of. It seems a long way from perfect.

← The Rhino Horn Yo-yo
Return of the water vole? →