What are we doing with our electrical items?

Posted on July 20, 2019 by Sustainability Scott 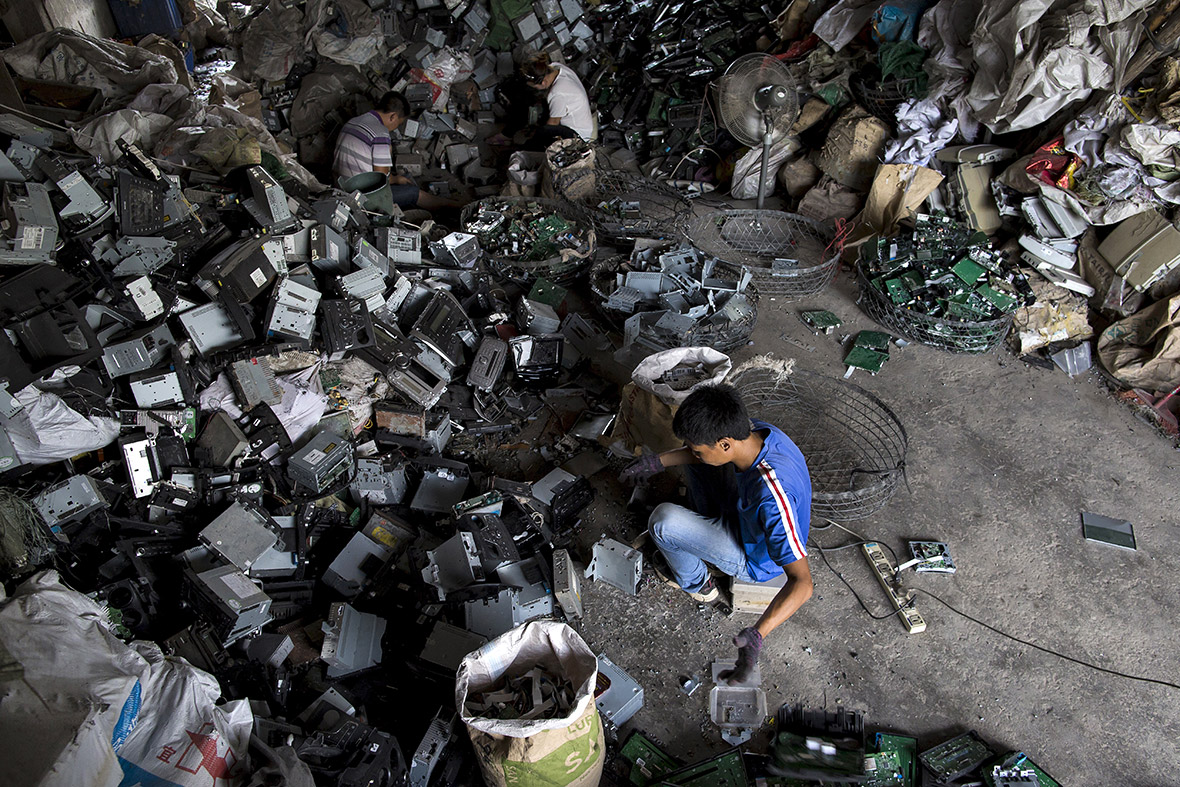 The UK produces a massive amount of electrical waste, around 1 million tonnes to be exact. Per person that doesn’t seem like very much, especially if we recycle what we use. This would be quite correct but the problem is that we are not recycling, even when we think we are. Confused?

Of all the electrical waste in the world, only about 15% is recycled, developed countries like the US and UK might recycle 25% but that is about the best. So straight off the bat, at least 75% of people are not recycling their electrical items. But what actually happens to the items that we put into recycling?

A two-year investigation by the Basel Action Network, a Seattle-based e-waste watchdog group, concluded that sometimes businesses are exporting electronics rather than recycling them. By placing hidden GPS trackers into the waste, they found that some companies were lying to consumers and shipping goods off to South East Asia. Many of these countries have low standards in terms of environmental impact and human rights so this is a real problem.

A prime example of this issue is circuit boards. Circuit boards can be dismantled and the expensive components removed and reused. Not so if your device ends up somewhere like Guiyu, a cluster of villages in South China where e-waste is often sent for dangerous and unethical treatment. Here, copper wires are burned from circuit boards over coal fires and silicon boards are dissolved in vats of hydrochloric acid to extract small quantities of gold. This image of smoke, fire and corrosion is a far cry from what consumers expect when they put their electronics into recycling. There is nothing “green” or environmentally friendly about this enterprise, it is purely about making more money. Computer components give off very dangerous chemicals when treated this way and poor local people are suffering and dying from the effects, all so some recycling companies can make extra money from your items. It is a lot of money as well, the average smartphone has £18 worth of gold, more than is obtained from 1 tonne of gold ore.

Identifying the problem is one thing but what can we do? Firstly, we can try not to dispose of items at all. Take it to your local computer store and try to get it fixed, often it is easier than you think. Secondly, don’t be a victim of advertising. Yes, there is a new iPhone out every few weeks but is your old one really needing to be replaced? If you just want a new one then sell the old one, perhaps it takes a bit more effort but you could easily net yourself £60, if you don’t then someone else will profit from your phone. Thirdly, check where your recycling goes. I’m not suggesting you put GPS tags in them but ask your computer store or local recycler what they will do with the goods. The sooner we ask questions and demand certain standards from these companies the sooner things will change. There are millions of unemployed people in this country so there is really no excuse to outsource all this to East Asia. It’s not environmentally friendly to ship it there and not ethical either given the conditions people are forced to work in.

In summary, prevention is better than cure. It is advisable to take all reasonable steps before ever putting something into recycling to prevent it from needing to be recovered in the first place. Once you have gone past the point you should hold your providers to account as no one wants to be inadvertently supporting a corrupt industry who profits from your good intentions.

← I’m back!
Sustainable Food and Drink →