Is the panda endangered?

Posted on June 6, 2016 by Sustainability Scott 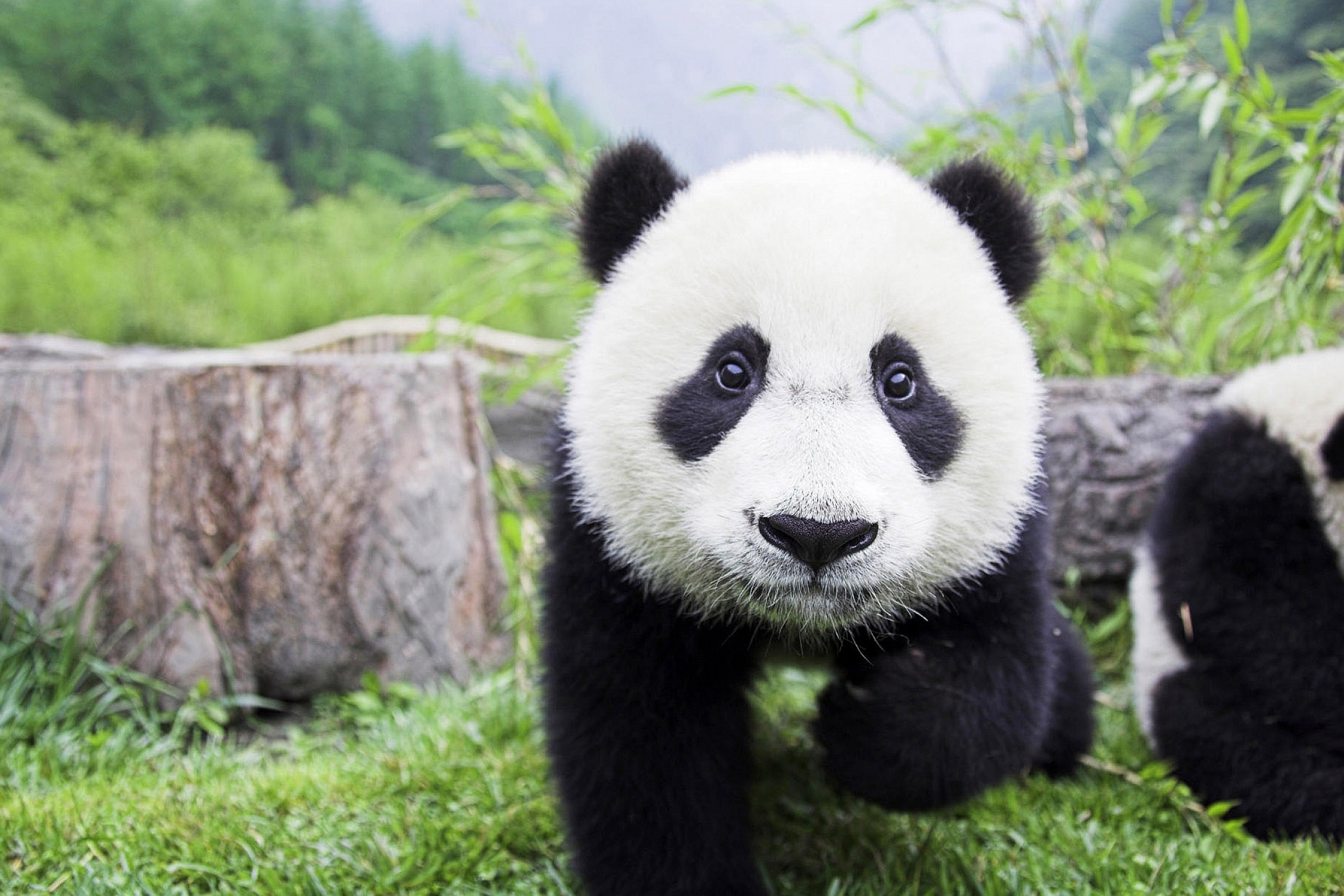 The International Union for the Conservation of Nature (IUCN) is carrying out a reassessment of the giant panda and many suspect that it may not be endangered any more. This news has caused a bit of a scare online, with many uninformed, but well-meaning… END_OF_DOCUMENT_TOKEN_TO_BE_REPLACED

Posted on October 3, 2015 by Sustainability Scott 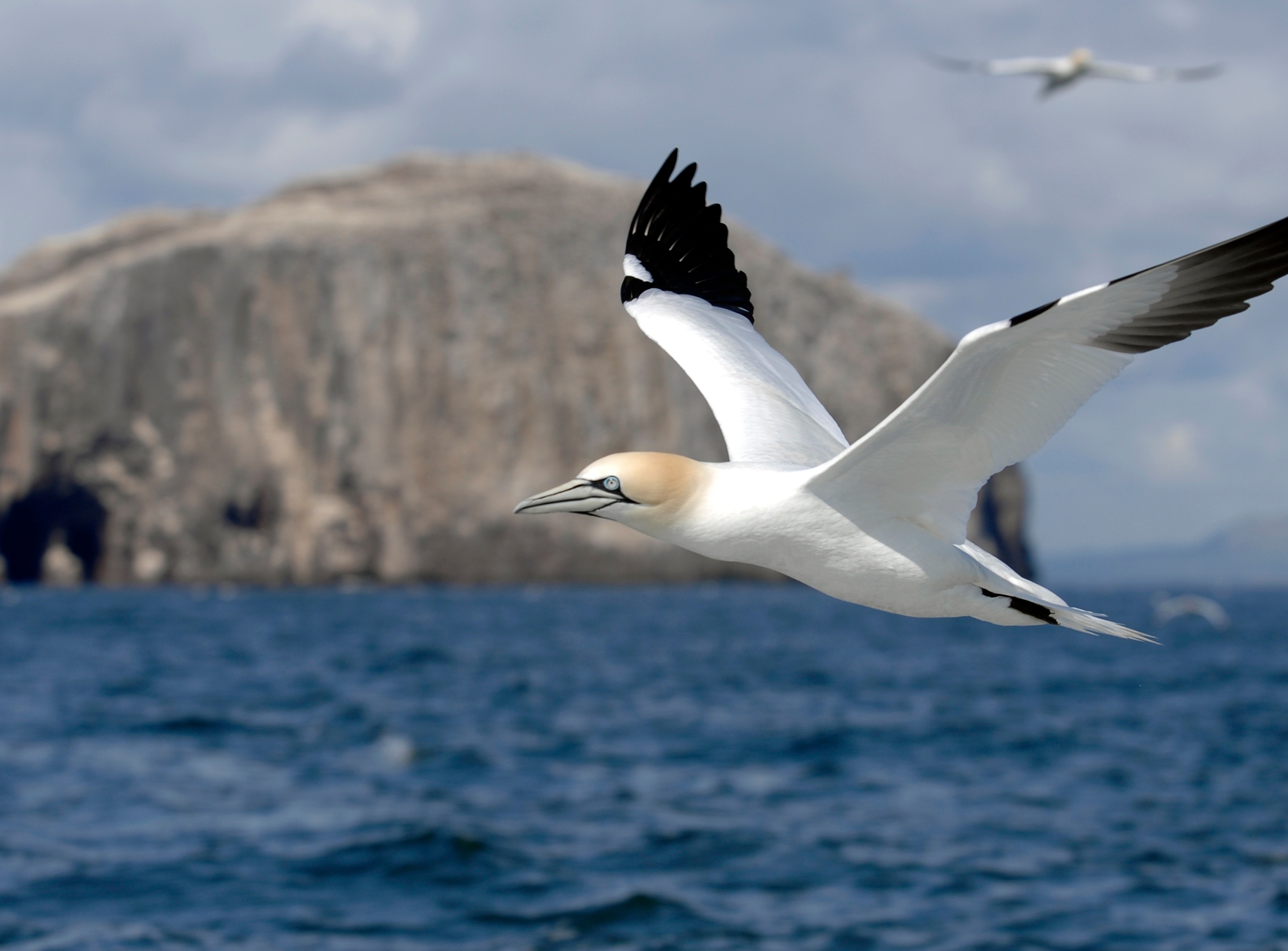 A new study from researchers at the universities of Exeter, Glasgow and Leeds has revealed that marine wind farms are doing more damage to gannets than previously thought. The study focused on solely gannets and based its conclusions upon the flying height of the… END_OF_DOCUMENT_TOKEN_TO_BE_REPLACED

Posted on September 2, 2015 by Sustainability Scott

A team of researchers from around the world has announced that it has discovered a new species of snake in the Kimberly region of Western Australia. The new snake is thought to be a new species of Kimberley death adder, dubbed Acanthophis cryptamydro. The… END_OF_DOCUMENT_TOKEN_TO_BE_REPLACED